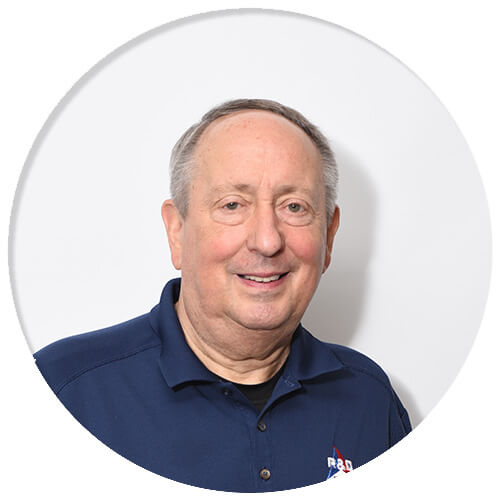 In 1996 Rod and his two partners, Janet Evensen and Sal Gonzalez, started R&D Plastics LLC. The goal was to service small to medium sized customers who needed design assistance and could not go off-shore. The company has grown an average of 8% a year for the last 21 years. It currently has seventeen injection machines ranging in size from 40 tons to 720 tons.

Rod supports the plastics engineering program at Western Washington University. He sponsors three scholarships, brings in interns every summer, guest lecturers in classes and conducts an industry tour of plastics companies in the Portland Area once a year for a bus-load of students.